There was more hope... 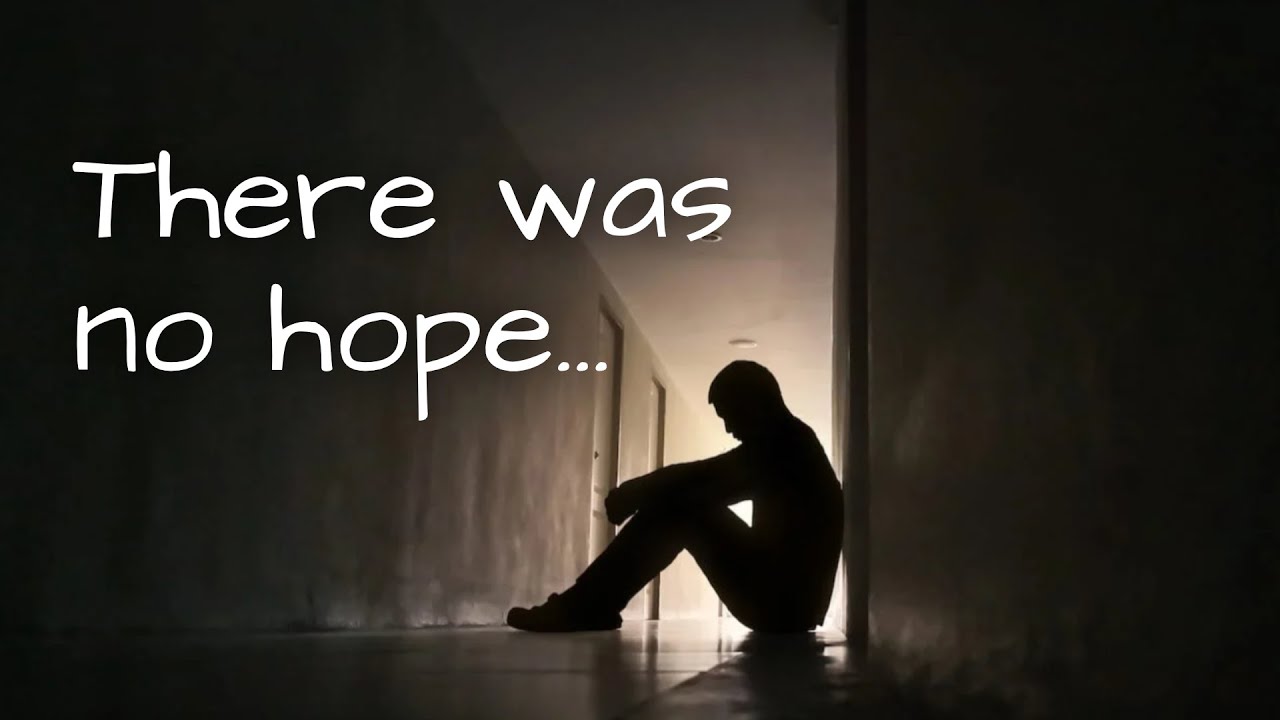 The moral decay in our communities caused such great distress to us that we could not keep silent any longer. We have united in taking a stand against the devastation caused by drugs, immorality, HIV/AIDS, human trafficking, crime, prostitution, pornography and abuse, amongst other evils, in all their forms.

We are here for you, ready to listen and support you

Bring hope for inmates based on reconciliation

MORE DETAILS
WORD
FOR YOU 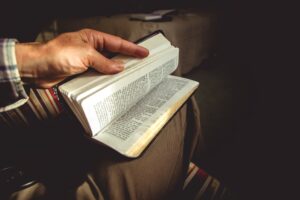 The Lamp Of The Body

Within this portion Jesus teaches us the importance to look at things in the right manner. Sin casts a shadow in one’s heart, so much so that one cannot discern correctly. In such a case even the good that others try to do will be counted as an offence. If you find yourself in such situation, there is hope. Look to Christ, the Light of the World. He is full of truth and full of grace. It is at the cross that we find healing.

I am Xolani Hector Malebo, In December the 12th of 2019 I arrived at CYPSA, based at Kwasizabantu mission. I...
MORE DETAILS

How Keegan Was Helped

I lived a life of sin for 23 years. I did quite a bit off prison time for things that...
MORE DETAILS

Watch out for Dagga!

CYPSA was invited to attend the July Youth Conference hosted at KwaSizabantu Mission, which was hosted from 1st to 7th...
MORE DETAILS